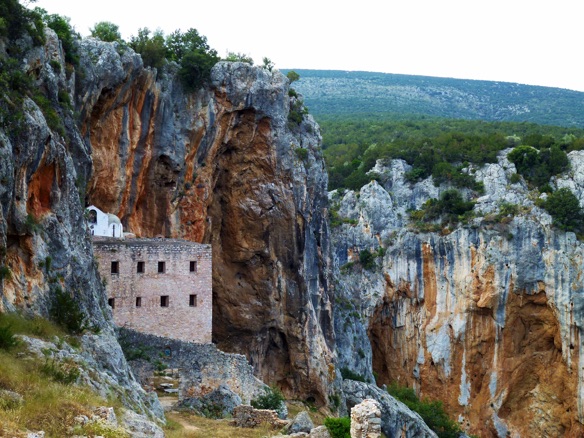 Yes, it's called Egg (Avgo), this monastery, dedicated to St. Dimitris, but no one knows for certain where the name originated. Among the stories of the name are two quite imaginative: One says that the monks wanted to build a monastery in this area, but they did not know exactly where. Then they threw eggs from the mountaintops, and only one of the eggs did not break. Therefore they decided to build the monastery there. Another myth gives us the story of a woman who had a very ill child. She prayed to the Virgin Mary to heal the child, and got the reply from Maria that if she had faith, she would throw the child off the cliff. The mother threw an egg first, and the egg did not break. Then she threw the child – and the child died from the fall.

Well, a sad story if we ever heard one, but now this is a paradise on earth. A narrow, winding road, shortly after passing the village Karnezeika (aprx. 25 km from Nafplio), leads you on the hillside along the gorge formed by the river Rados. You should park before coming down to the river, and stroll down, in the spring the river is rich with water, summer and fall it’s a dry riverbed. Further up, the monastery rests, an approximately 40 minute walk in the lovely green hillside, where butterflies flutter around you and falcons hunt above.

The monastery’s back wall is the mountain, and the oldest parts are from the 1000s. Much of the building is newer, no one knows when it was built - the building materials being from older monasteries - but probably most of what we see today is from the 1600s. The monastery is uninhabited except for some cute little bats, but it’s not locked - remember to close the door behind you when you leave The Egg. Inside you climb up the stairs between the small, whitewashed monk cells, admiring the beautiful church with the old frescoes, and finally find yourself on the roof. There’s not only a tremendous view from the roof (you can barely glimpse Tolo far away on the other side of the bay), but also, if you dare, crawl into an almost hidden hole and admire frescoes painted sometime in the 1000's. They are amazingly colourful.

It is highly likely that you and your party are alone on The Egg, so enjoy the peace, imagine how the lives of the monks must have been here, where they bred goats and hens, and know that you are at a truly magnificent place that few have seen.

When you come down from the Egg and reach the Rados River, a dip in the water might be tempting. We were here in June, and then the water was almost dried up, but earlier in the spring, the water is clean, fresh and cold. 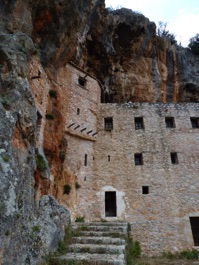 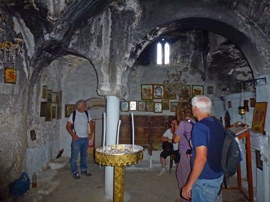 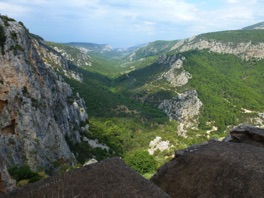 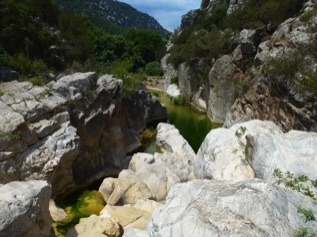 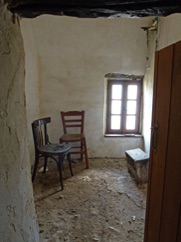 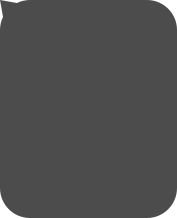 GO WITH A GUIDE: Finding The Egg is not the world's easiest task. You either need a very detailed map, or do as we did: Go with Grecopaths. Travel with an experienced guide and learn more about the monastery’s secrets. 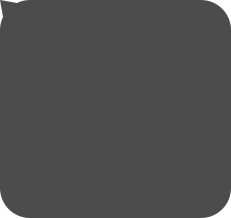 IF YOU GO ON YOUR OWN: Do not go during or just after a heavy downpour, the road must be dry. And bring a flashlight, the monastery is not lit.

If you have a jeep you can drive all the way to the top, but half the pleasure of visiting The Egg is the fine hike. And of course: leave the monastery just as you found it!

The view from the roof, bring water and a packed lunch and enjoy it here!

A small fire damaged parts of the monastery in the summer of 2016, and during renovations and repairs, the monastery will be closed.